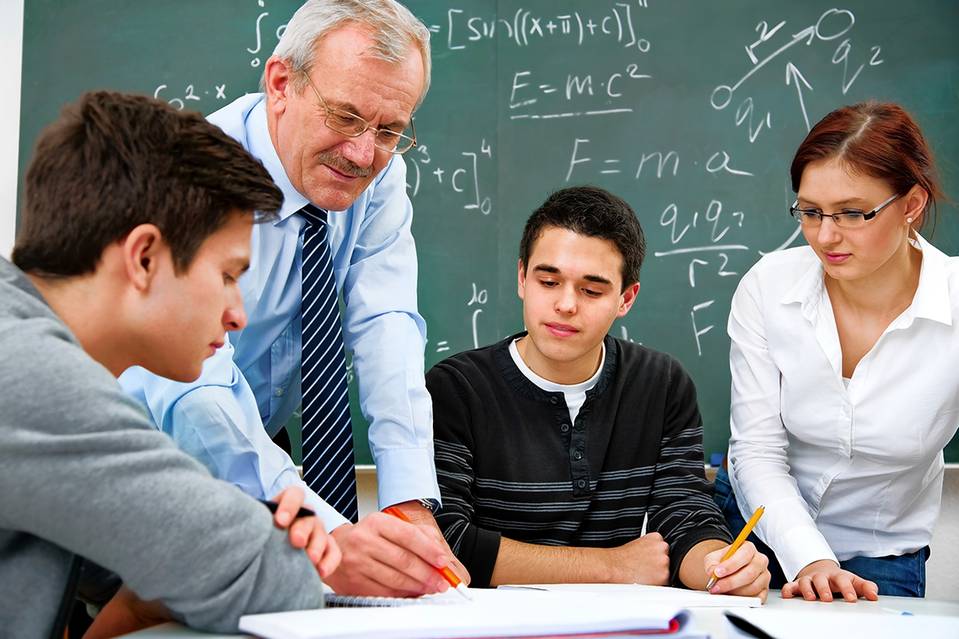 by Jonathan Butcher – Special to The Independent

NFL fans in every part of the country except New England and New York have taken their giant foam finger and team pennants and gone home. With hopes set on next season, now is the time for free agency, when team analysts and position coaches scour the country for players. Teams work feverishly to identify areas of need and fill them with the best players available.
What if schools could do the same thing?

For years, Arizona has had only a few ways that individuals could enter the teaching profession. Despite attempts to create “alternative” methods, we’ve found ourselves with procedures that look awfully like the standard teacher certification program we already have in place.

HB 2161, authored by Rep. Heather Carter, would change that. The bill provides a path for college professors or even qualified professionals to enter the K-12 teaching workforce via a “special certificate.”

In 2010, the U.S. Department of Education identified several subjects in which Arizona has a teaching shortage, including middle school math and science, as well as high school economics and general science. HB 2161 addresses these areas specifically.
The path a teacher takes to certification is not an indicator of how their students will perform in the classroom. A study from the Brookings Institution found that “there is no statistically significant difference in achievement for students assigned to certiﬁed and uncertiﬁed teachers.”

The task for lawmakers, then, is to make it possible for capable, talented professionals to become teachers and fill key positions. Rep. Carter’s bill is a significant step toward strengthening Arizona’s teaching force.