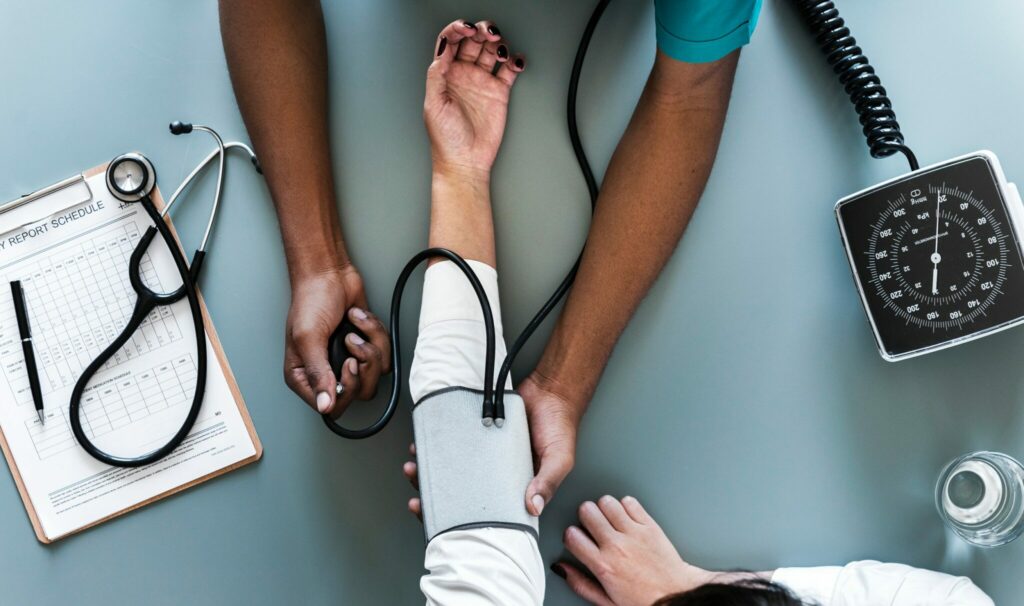 Doctors are in high demand in Southern Arizona.

A proposed bill moving through the state house could help alleviate that shortage.

Tucson Medical Center says Arizona has less than half the primary care doctors it needs – based on the state’s population.

The problem is reportedly worse in rural areas like Cochise County, Santa Cruz County, and Yuma.

TMC says some of that shortage is because only 42 percent of doctors who graduate from the University of Arizona stay and work in the state.